There’s no doubt that the right uniform can give the athlete an edge in track and field. From running shorts and socks to race day tights, spikes, and tanks, getting the right gear can set you up for success. Here we look at the top performing track and field uniforms from the teams that excelled in their athletic prowess in 2017 and look set to achieve in 2018 as well. 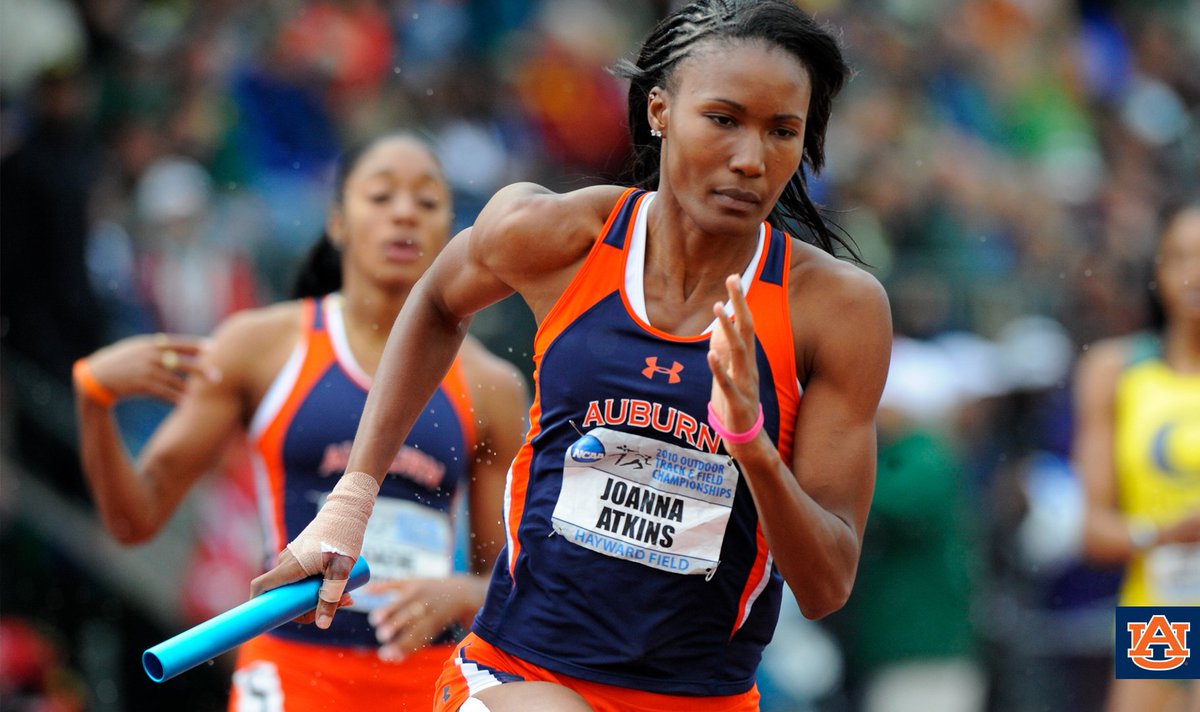 In the Auburn Tigers’ colors of orange, navy, and white, the Under Armour race day gear features fitting tanks and tight shorts/briefs for streamlined comfort. The breathable cross-country gear is looser fitting and produced in technical fabric to wick away sweat and keep athletes fresh during the long and strenuous runs. 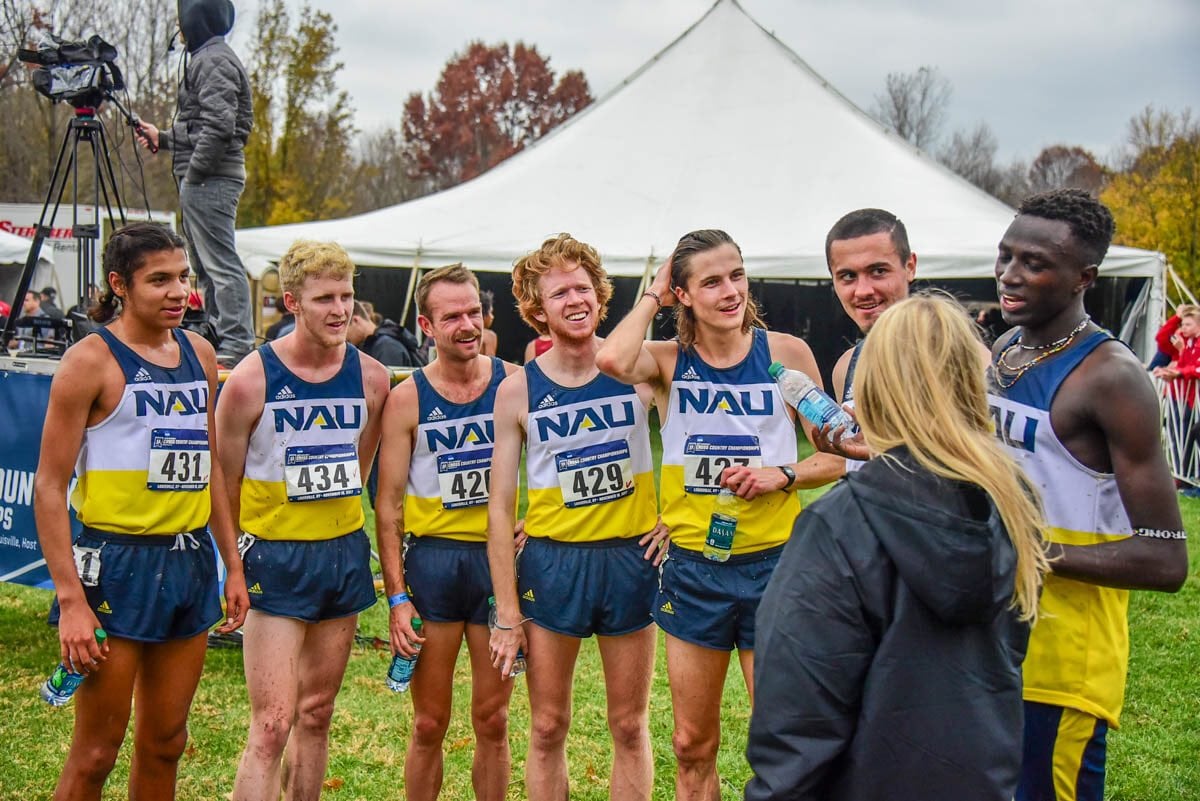 The Northern Arizona Track and Field team have been one of the best performing teams in cross-country so far in the 2017 season. Their Adidas uniform features the team colors of bright blue, yellow and white. The track and field uniforms for distance events feature ventilation and a loose fit to keep athletes cool and sweat free. For sprint and power events the uniforms feature clean lines and a tight fit for ease of movement.

The Stanford University Track and Field team have been consistently high performers in 2017, and the team is well known for strength in track and field. The Stanford track and field uniforms from Nike are ideally fitted to match athlete’s movements and activities. The uniforms are streamlined and fitted, yet not as tight as other uniforms. This allows for full range of motion, not only in distance events but sprint and power events as well. The Texas Tech Raiders are another team that is widely recognized for their skill and achievement in track and field. Under Armour designs the Raiders uniforms with their signature technical fabric and designs that work to support the body to push further and avoid fatigue. With loosely fitted technical material that allows breathability while staying streamlined, the Under Armour uniforms support top performance, along with carefully crafted tracksuits and outerwear that can be layered during training and warm-ups.

USC has one of the best performing women’s track and field teams in the country. Their uniforms made by Nike feature ultra-comfortable fitting shorts and tights for smooth movement during competition. Their maroon, gold and white tanks are a classic style that’s looser fitting for an added range of motion and comfort.

With the top track and field teams in the nation already racing ahead at the beginning of the 2017/2018, the high quality and innovative track and field uniforms continue to support them to more significant achievements.